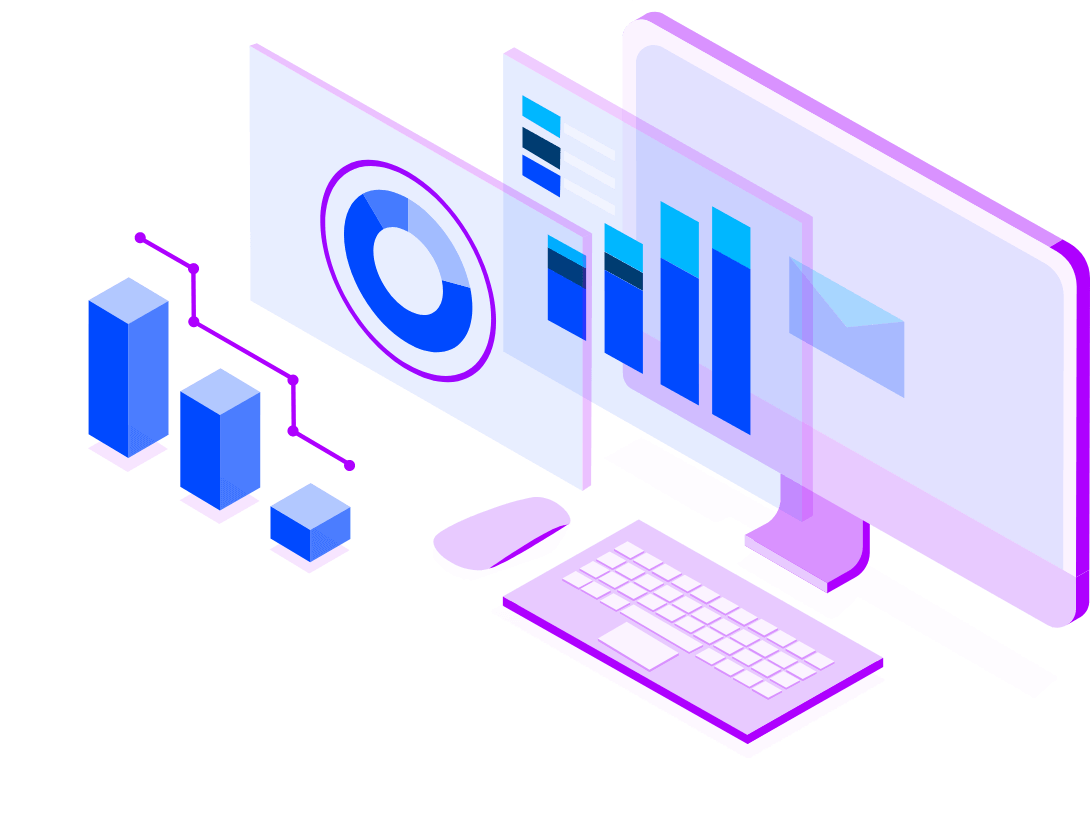 The daily US Consumer Spend Index shows the percentage change in spending on a daily basis, compared to consumer spending in 2019.

Our newest product, Enlightmint, gives you access to the same transaction insights behind our Consumer Economic Impact reports, delivered via a SaaS platform with a powerful, intuitive, Tableau-based user interface. As states begin to re-open or ease restrictions, state or urban-specific analysis can provide unique insights into the dynamics of an ever-changing consumer economy.

To learn more about this geographic update and to register for your free 14-day trial, visit www.enlightmintdata.com.

While most of the categories we track showed growth patterns similar to prior weeks, the one category that showed notable improvement is the lodging industry, which saw a strong week to week improvement. Even more notable is the change in the Travel Bookings space (largely dominated by online travel companies) which surged into positive territory this week, likely buoyed by a combination of Memorial Day travel, and optimism about the summer travel season.

The Wholesale and Discount category was roughly flat from the prior week, with Discount stores maintaining a healthy growth gap over the other subcategories, growing 49% year-over-year in the week ending May 24. This gap is largely a reflection of the increased economic pressure incurred by a large part of the population who have lost jobs during this pandemic

The Home Supply segment maintained its very strong growth profile, with spending during the week of May 24 growing 55% year over year. For the part of the population who are forced to work from home, but have not experienced reduced hours or pay, discretionary dollars are being directed towards home improvement.

While largely unchanged from the prior week, the gap in spending growth between Walmart and Amazon remained wide, with Amazon growing 93% year over year vs Walmart’s 16% growth.

Spending in the restaurant category is continuing to show slow, but steady improvement. The Fast Food subcategory returned to positive territory, growing 1% year over year in the week of May 24, while other restaurant spending declined 29% in week, better than the 33% decline from the week prior. The impact of some states easing restrictions is clearly showing up in the data.

Spending in the Video Game category maintained a torrid pace in the week ending May 24, growing 95% year-over-year. It’s hard to imagine that this pace can continue once the country starts to open up on a wider basis, but if work from home continues to be an option for the balance of the year, this segment should see above average growth.

Spending on Airline travel remains highly depressed, reflecting consumers' hesitancy to travel long distance or be in close contact with others for extended periods of time. However, there has been a noticeable continued improvement in spending on lodging from the prior week, with spending down 33% year over year in the week of May 24, much better than the down 47% the week before. We will also point to the table above, where spending on vacation rentals surged to a positive 27% growth after being negative the prior week. As many schools have finished for the year (remote learning), consumers appear to be looking to “get away” from their homes after several months of being sheltered in place.

Much like the prior week, spending at Drug Stores and Pharmacies seems to be settling into pre-pandemic levels, with year-over-year growth near 5%.

While there remains a fair amount of uncertainty with the economy under the COVID-19 pandemic, we are seeing some signs of improvement in consumer spending in our latest FIRST Report. For the first time since the pandemic started, the overall restaurant industry improved more than the fast food segment, showing that people are slowly returning to sit down restaurants in some regions of the country that have eased restrictions. The lodging industry also seems to be improving a bit, likely also because of the easing of restrictions. Discount stores remain a strong category, as does the home supply store market; and Amazon continues to grow at an impressive pace, suggesting that online commerce may be getting a sustainable bump from this crisis.

In our eighth installment of the FIRST report, the overriding theme is a moderate decline in spending metrics from the prior week. Almost every sector we monitor saw negative changes in their rates of growth (or rates of decline) from the prior week. The only segment of note that saw material improvement was the Lodging sector, which is attempting to crawl out of a very deep hole. While some states have started to reopen their economies, it does not appear that the easing of restrictions had a material impact on consumer spending just yet.

Our seventh installment of the FIRST report is notable for one reason - the Fast Food segment has seen its first week of positive year over year growth since this crisis began, growing 2% and significantly outpacing the overall restaurant industry. The Discount and Home Supply categories continue to improve, as more time at home and stimulus checks seem to be having an impact. Amazon continues to stay on a torrid growth trajectory, and the Lodging sector appeared to show some signs of improvement, with year-over-year declines decelerating.

Our sixth installment of the FIRST report is very similar to last week’s report, as firms that can accommodate life in a social-distanced world are doing well or are returning back to pre-crisis growth rates, while firms that are incompatible with consumers staying home continue to struggle.

Our fifth installment of the FIRST report is different from prior reports, as it reflects data that overlaps with the first tranche of government stimulus checks. The effect of those stimulus checks seems to show up in our data, with several segments seeing meaningful pickups in year-on-year spending rates, and some, like restaurants, seeing a moderation of declines.

Our fourth installment of the Facteus FIRST report continues to show a very wide divergence of sector health, continuing on the trends seen in the prior week. There is no good news in the travel and entertainment sectors. We compared Amazon to Walmart, and it’s clear that Amazon is well equipped to outperform in this environment.

In week 3 of our FIRST reports, we have seen a mixture of moderating declines and in some cases a return to pre-crisis growth rates. In addition, one category, Video Games, is soaring as people look for entertainment options in a stay-at-home economy.

The second installment of our FIRST report brings little in the way of good news on the state of the US consumer. Most sectors we tracked during the week ending March 29 saw further declines.

The very first FIRST Report where we took a look at four super categories of the consumer economy: Retail, Entertainment, Travel, and Healthcare. This report shows the initial implications on consumer spending that COVID-19 has had throughout the quarantine.